By
James Stretton
Arranged
Sheet Music Plus
Price
£ 17.00
This product is out of stock.
Product is not available in this quantity.
AudioVideoListenDescription Share

The ANZACS were at the spearhead of the amphibious assault of April 25th 1915 and sustained appalling losses in dreadful conditions. Indeed, many historians consider the bravery and fortitude displayed by the ANZACS at Gallipoli to be an important component in the national consciousness of Australia and New Zealand.

My interest in the disastrous Dardanelles campaign of WW1 was first stimulated when I saw Peter Weir's 1981 film "Gallipoli" starring a very youthful Mel Gibson. The campaign ran from February 19th 1915 to January 9th 1916. The Turkish victory ultimately stemmed from the British foolhardy underestimation of the military potential of the declining Ottoman Empire. Significant numbers of British and French troops were involved against the Turkish & German forces. However, it is the heroic involvement of the ANZAC forces comprising of 50,000 Australians and 15,000 New Zealanders that is now at the forefront of our memories. The ANZACS were at the spearhead of the amphibious assault of April 25th 1915 and sustained appalling losses in dreadful conditions. Indeed, many historians consider the bravery and fortitude displayed by the ANZACS at Gallipoli to be an important component in the national consciousness of Australia and New Zealand. A century on from the end of "The Great War", the war to end all wars it is to the brave ANZAC soldiers that this concert march is humbly dedicated. James Stretton - Blenheim, New Zealand.

James Stretton was born in Warwickshire in 1967, thriving in that county's peripatetic music system under the tutelage of Karen Brown & Jim Norden culminating with a performance of Bach's 2nd Brandenburg Concerto aged 17. James went on to study Trumpet at Trinity College of Music, London under Iaan Wilson & Norman Burgess. With the help of principal Philip Jones he secured funds from the Leche and Fleming trusts to study post-graduate in USA with James Austin. Professionally he has played with several of the Uk's major orchestras and has been a regular performer "treading the boards" with the Royal Shakespeare Company in a series of ill-fitting smocks. A musical chameleon at heart James plays all the members of the Brass family and enjoys long walks and real ale. In the Brass Band world he has been a member of Grimethorpe and Black Dyke bands. He is a trumpeter, multi-instrumentalist soloist, conductor, composer and workshop leader. Much of his time is spent touring the world as music examiner for Trinity College or working on the never-ending farmhouse renovation. Jim is married with two sons, seven cats and a garage full of brass instruments. 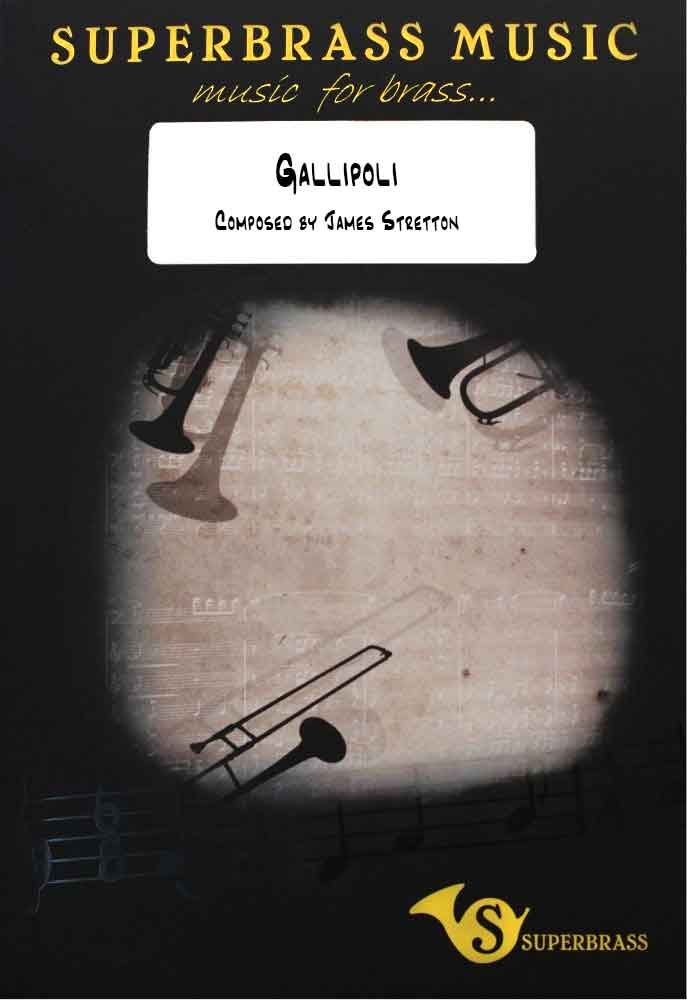 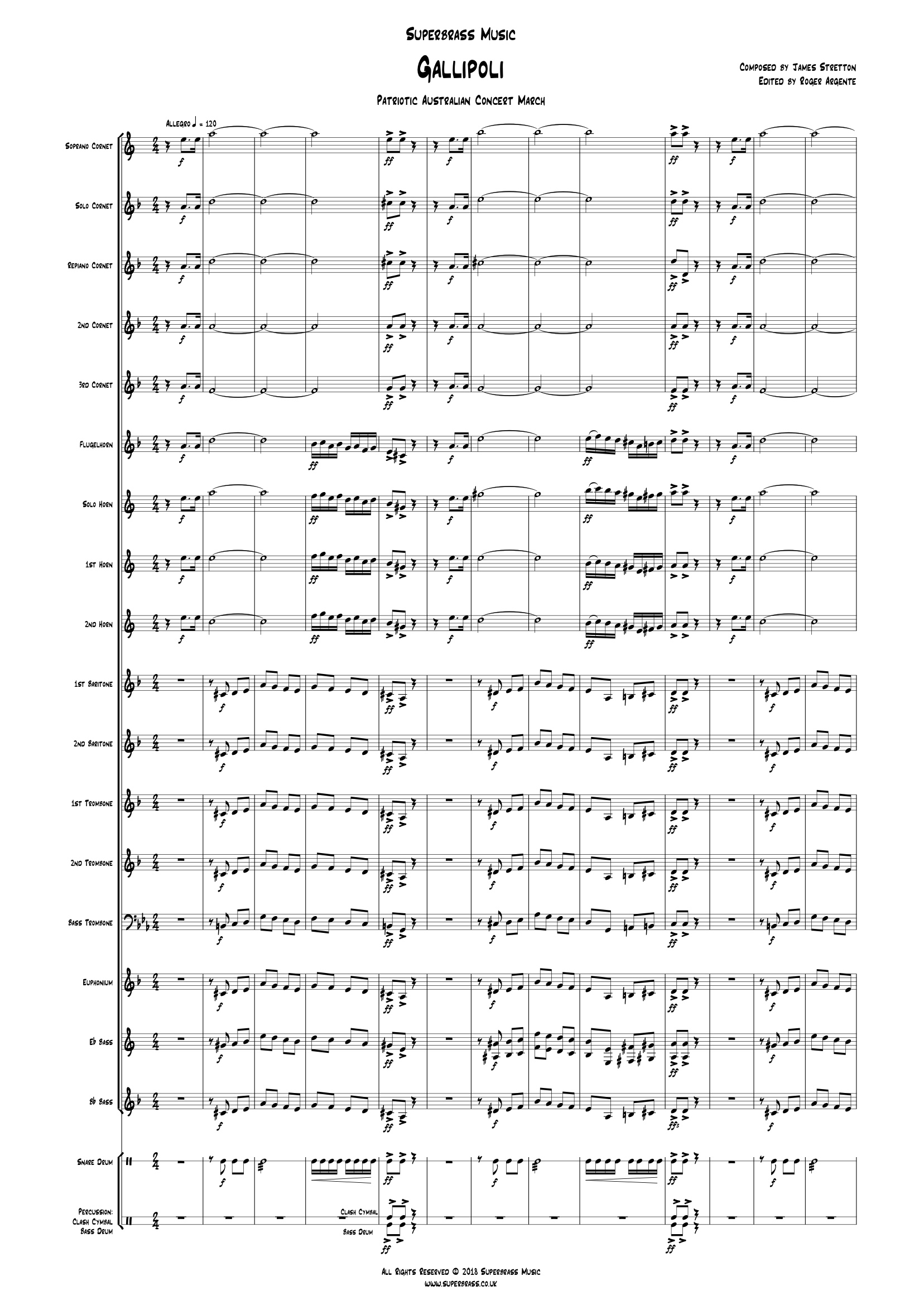 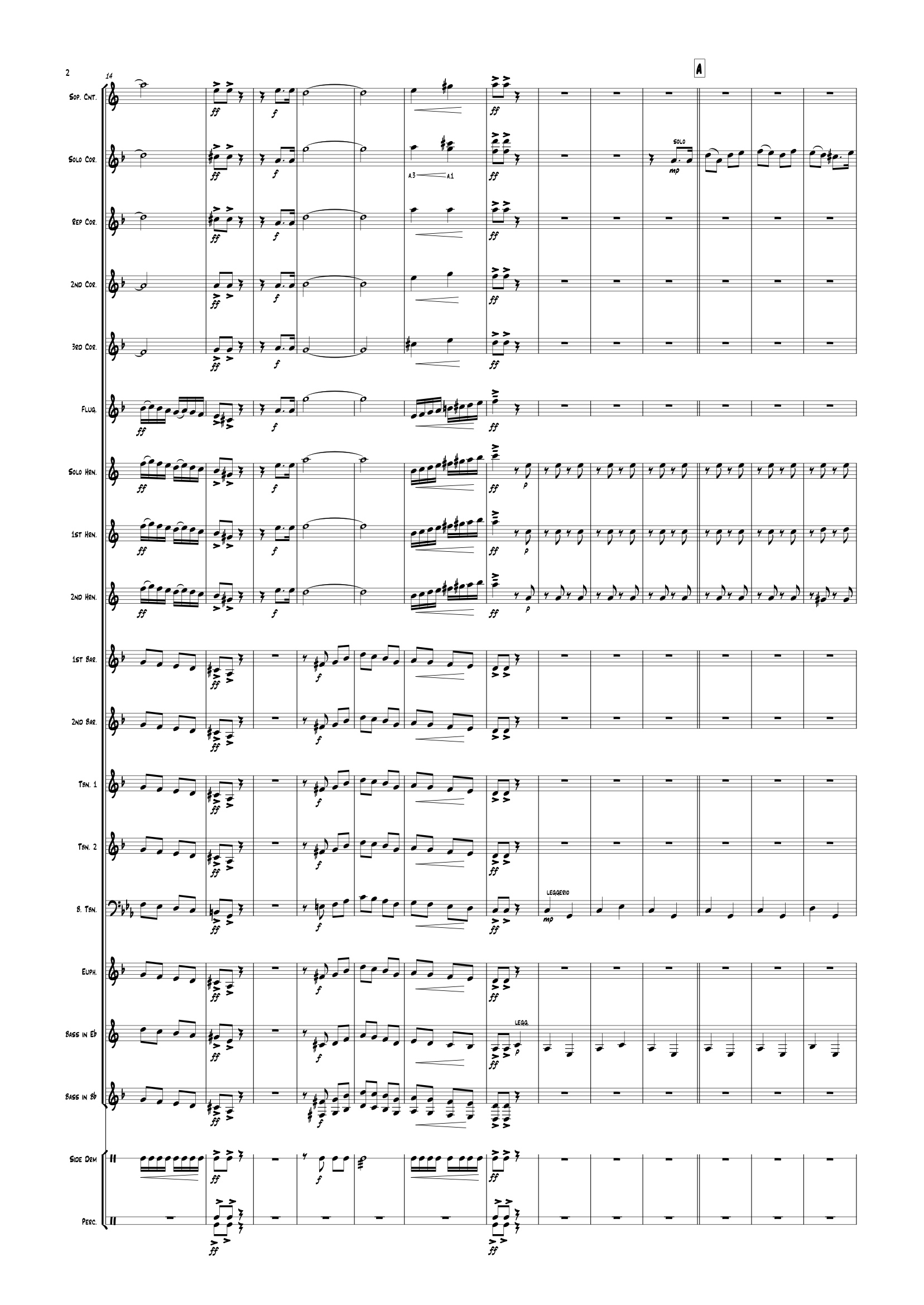 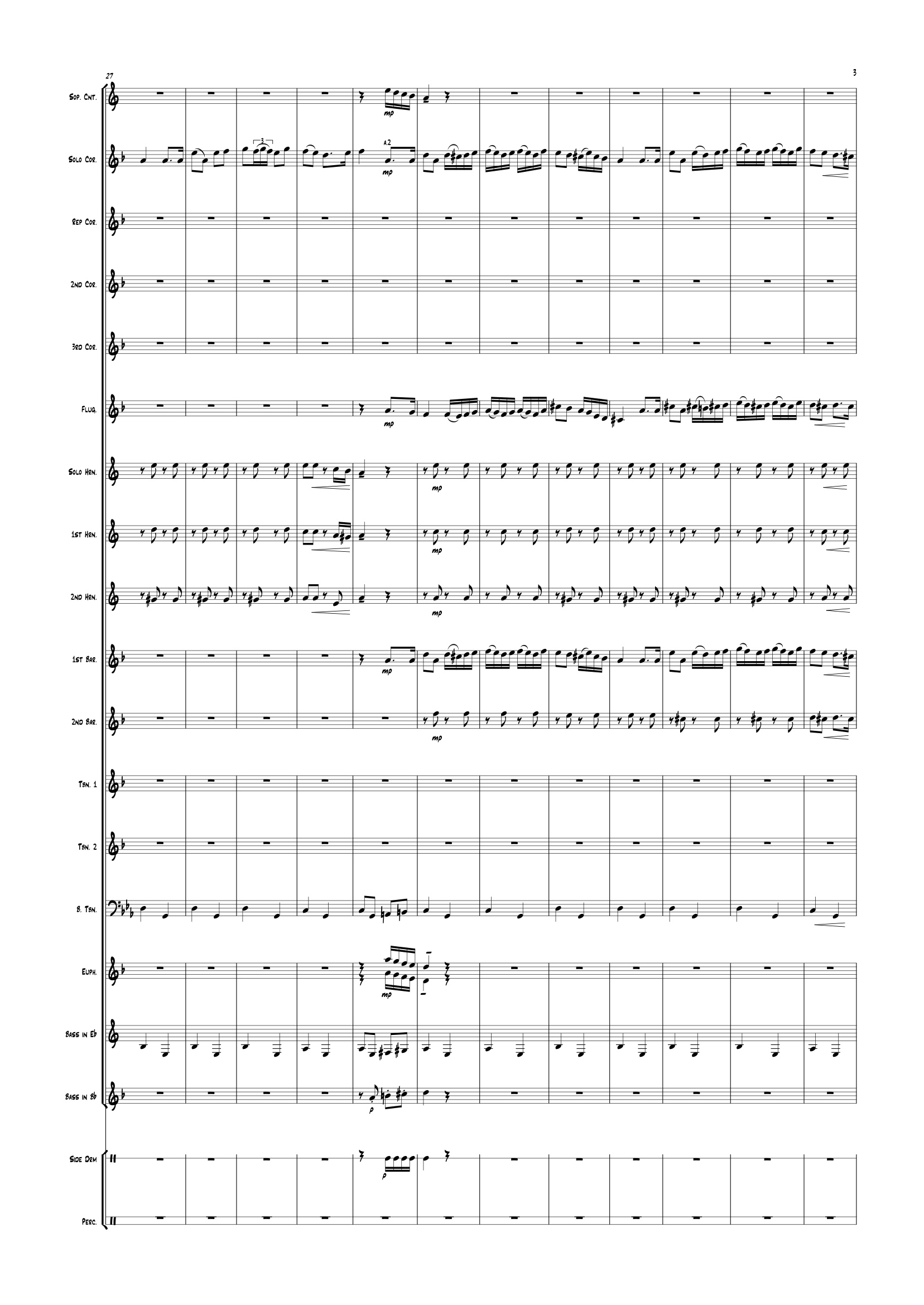