By
Franz Gruber
Arranged
Jock McKenize
Sheet Music Plus
Price
£ 17.50
This product is out of stock.
Product is not available in this quantity.
AudioVideoListenDescription Share

This carol (one the most popular in the world) was composed in 1818 by Franz Gruber to words by Joseph Mohr. It was first performed on Christmas Eve 1818. This took place in St Nicholas parish church in the village of Oberndorf near Salzburg, Austria. A popular (but spurious) tale tells how the priest Joseph Mohr, whilst making preparations for the Christmas Eve mass, found the church organ to be not working. This supposedly was caused by rats having chewed through the leather bellows of the organ. Joseph Mohr, having previously written the words presented them to Franz Gruber (a local schoolmaster and organist) in the hope that he could set them to music ready for use that same day, but on guitar rather than the broken organ. It is Gruber’s distinctive melody and simple harmonic accompaniment that has allowed this carol to become so enduring.

My arrangement seeks to turn the serene beauty of this carol on its head ! – J.M. 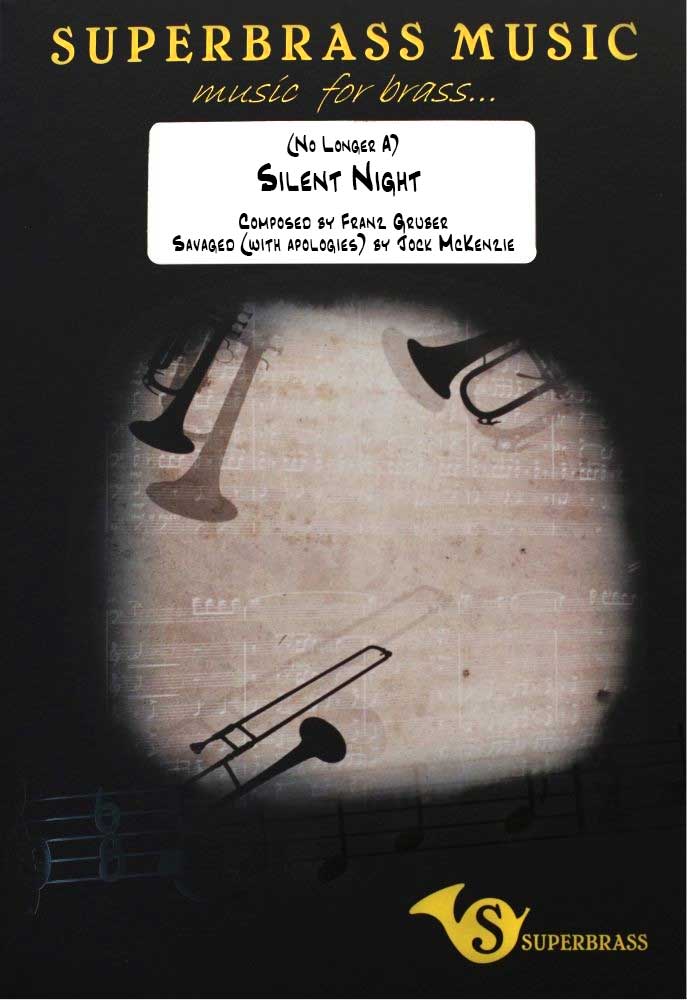 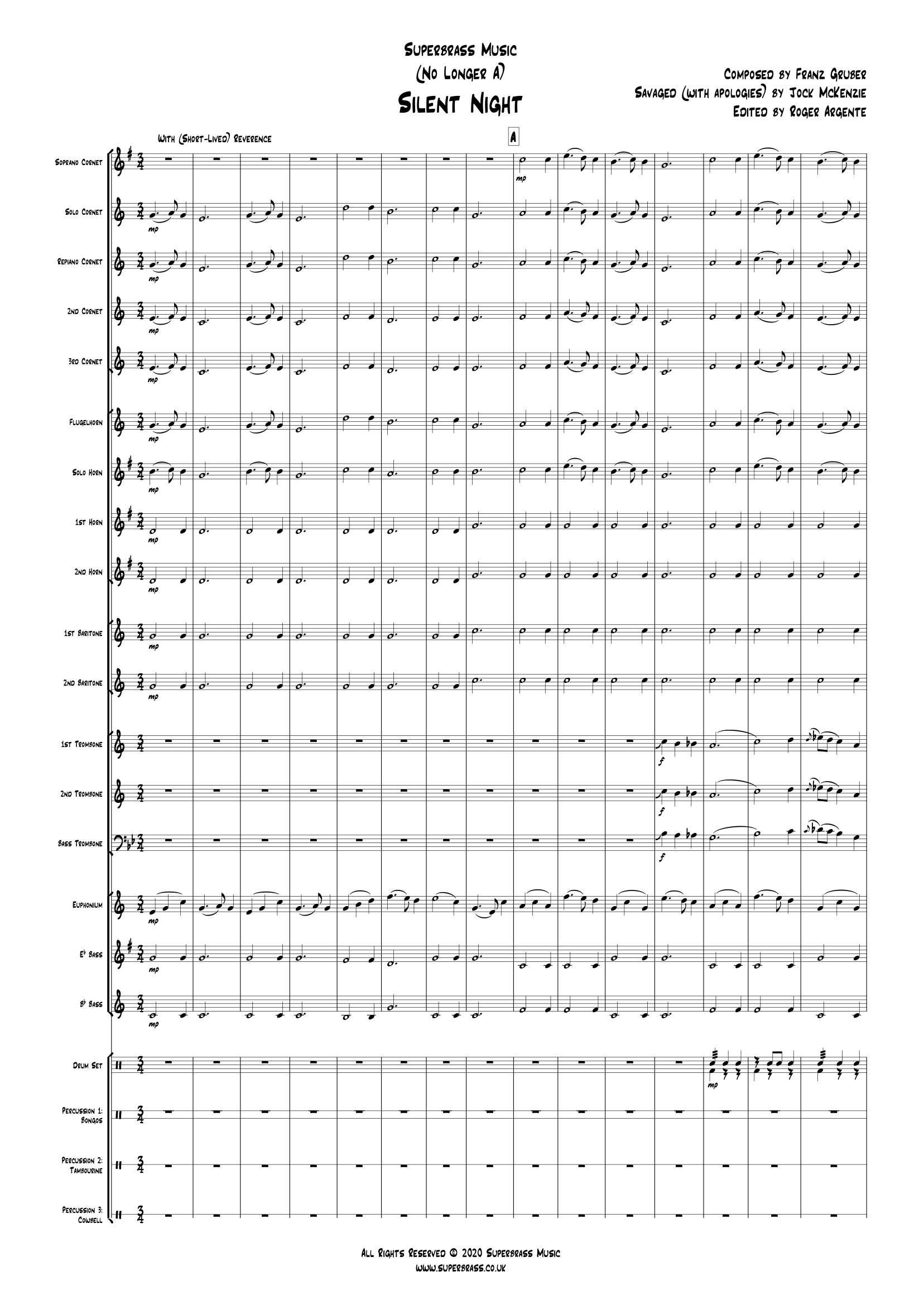 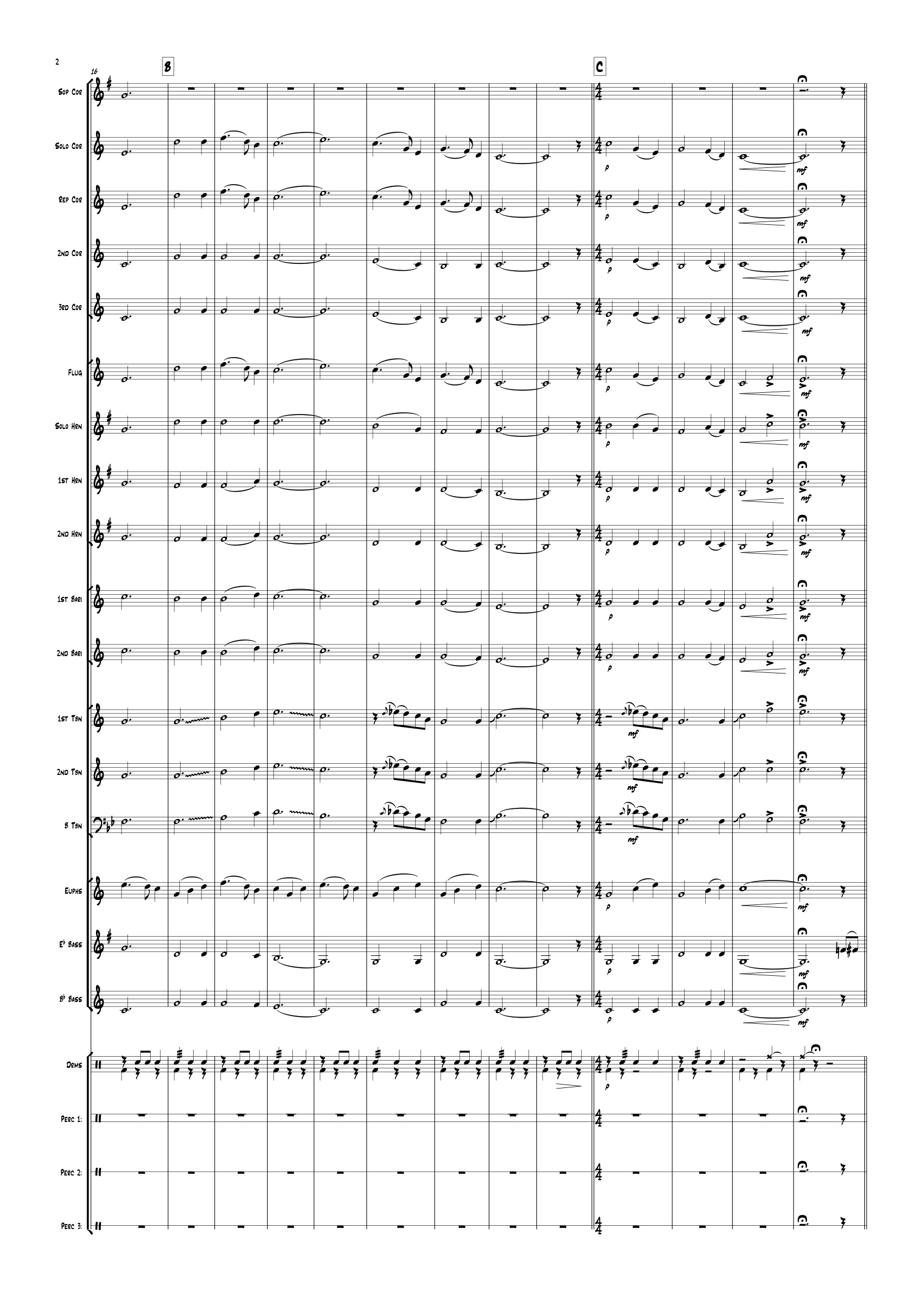 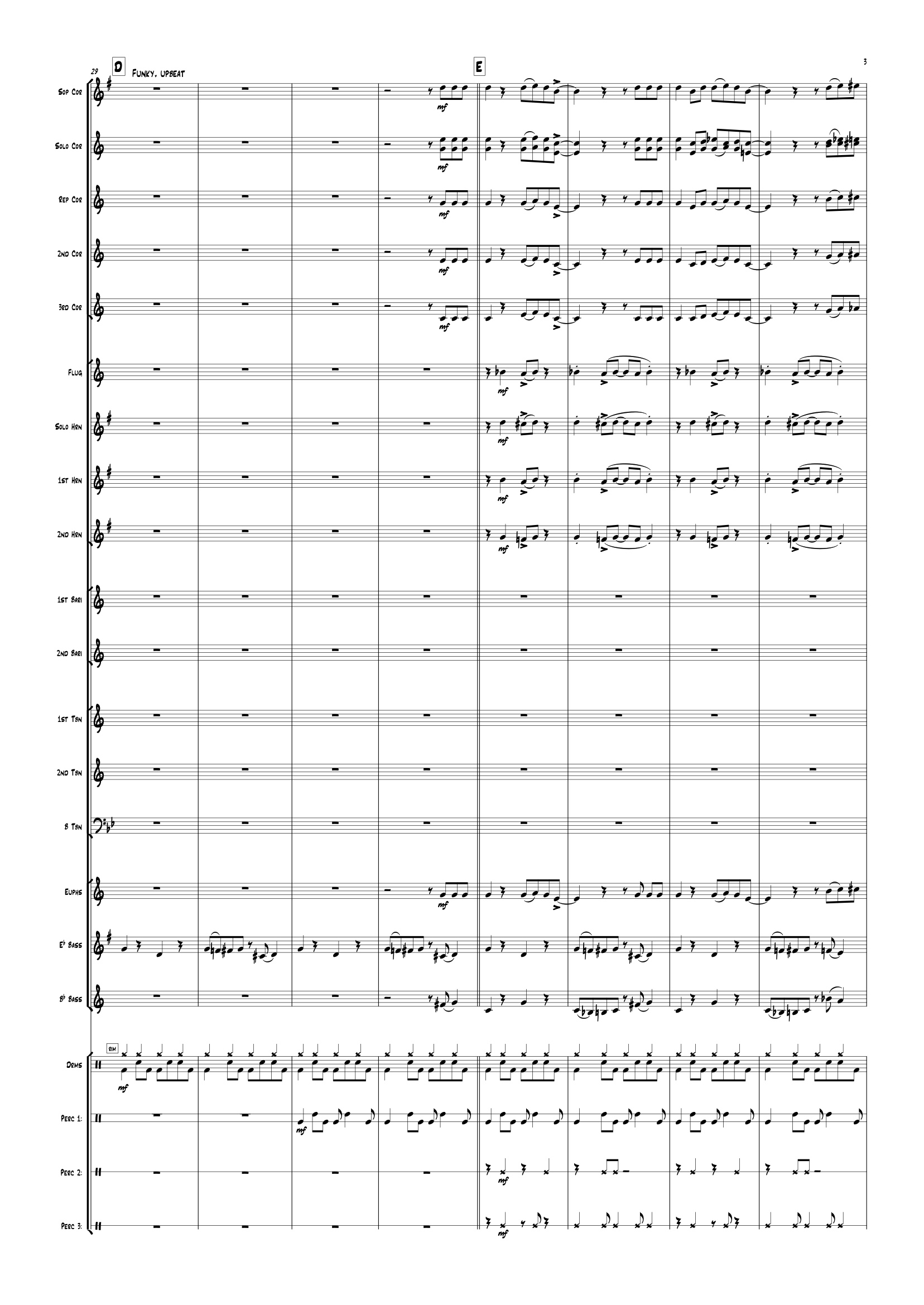