By
Claude Debussy
Arranged
Duncan Wilson
Sheet Music Plus
Price
£ 12.50
This product is out of stock.
Product is not available in this quantity.
AudioVideoListenDescription Share

King Lear is a tragedy by William Shakespeare. Lear descends into madness bringing tragic consequences for all. Based on a mythological pre-Roman Celtic king, the play has been widely adapted for the stage and motion pictures, with the title role coveted by many of the world's most accomplished actors.

King Lear is a tragedy by William Shakespeare. Lear descends into madness bringing tragic consequences for all. Based on a mythological pre-Roman Celtic king, the play has been widely adapted for the stage and motion pictures, with the title role coveted by many of the world's most accomplished actors. Its first known performance was in 1607, George Bernard Shaw wrote, "No man will ever write a better tragedy than Lear". Originally orchestrated for 2 flutes, 4 horns, 3 trumpets, timpani, side drum, 2 harps, and strings, Debussy wrote five minutes of incidental music for a production of King Lear, produced at the Theatre Mogador Paris in 1904.

Achille-Claude Debussy was a French composer (1862–1918) and alongside Maurice Ravel was one of the most prominent and important figures associated with impressionist music movement. His use of non-traditional scales and chromaticism influenced many other composers and made him one of the most influential composers of the late 19th and early 20th centuries. The literary style of this period in France was known as Symbolism and this directly inspired Debussy as a composer. At the age of ten in 1872, Debussy entered the Paris Conservatoire, where he spent 11 years. From the outset of his conservatoire training although obviously talented, Debussy was argumentative and continually challenged the rigid teaching there, experimenting with dissonance and untraditional intervals that were often frowned upon. In addition, he was a brilliant pianist and in particular an outstanding sight reader, who could have perhaps had a professional career as a pianist if he had so wished. In 1884 he was the winner of the Prix de Rome for his composition L'Enfant Prodigue and received a scholarship to the Académie des Beaux-Arts, that included a four-year residence at the Villa Medici, the French Academy in Rome. During visits to Bayreuth in 1888–9, Debussy was exposed to Wagnerian opera, which had a lasting impact on his own work particularly his mastery of form and striking harmonies. Also, around this time, Debussy met Erik Satie, who proved a kindred spirit. Both musicians enjoyed the same bohemian cafe society and both struggled to stay financially afloat. In 1889, at the Exposition Universelle in Paris, Debussy first heard Javanese gamelan music. He later went on to incorporate gamelan scales, melodies, rhythms, and ensemble textures into his compositions. 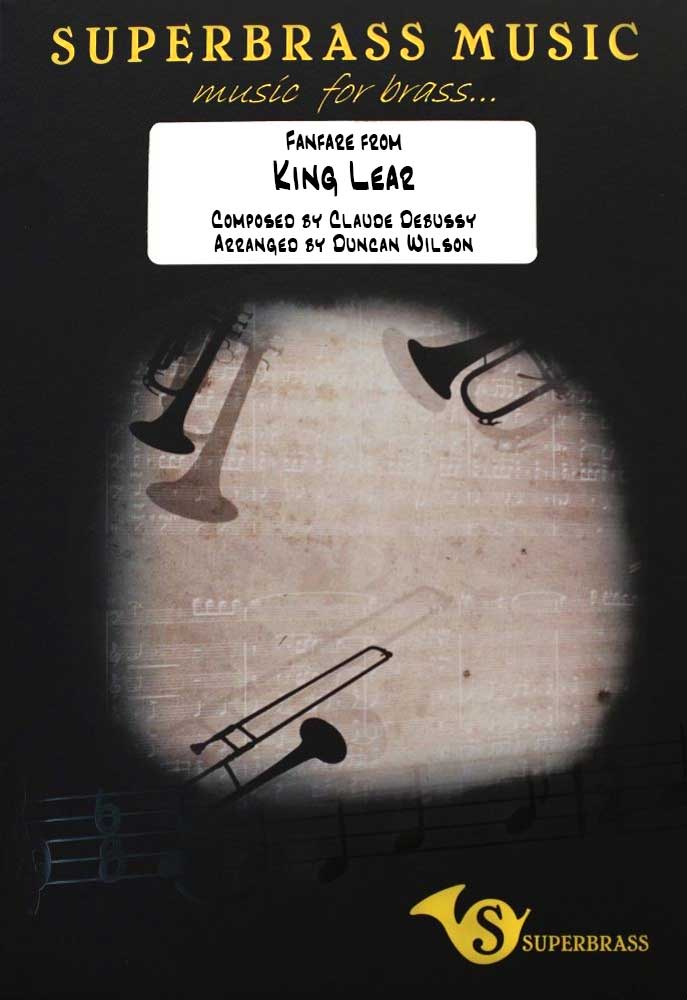 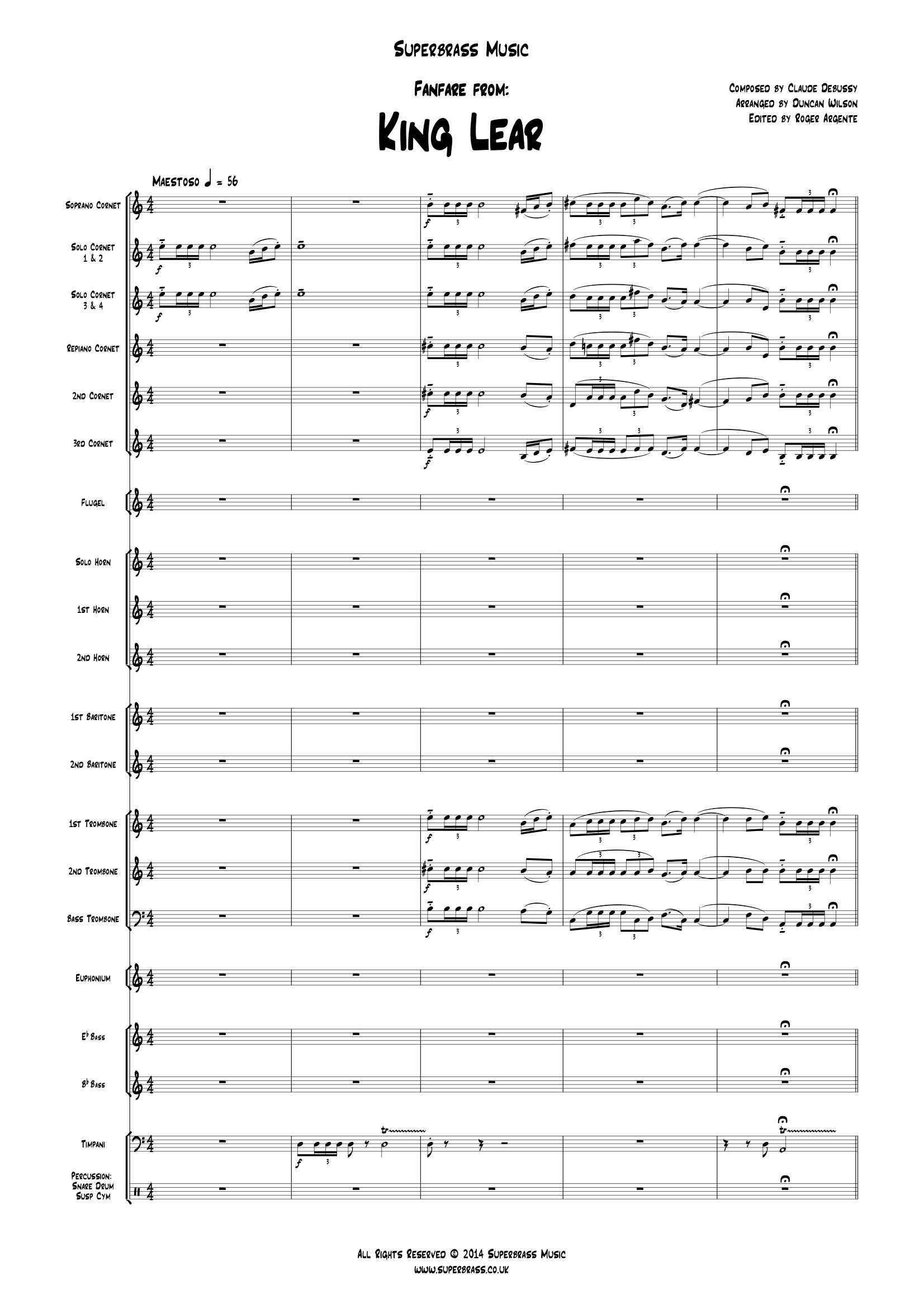 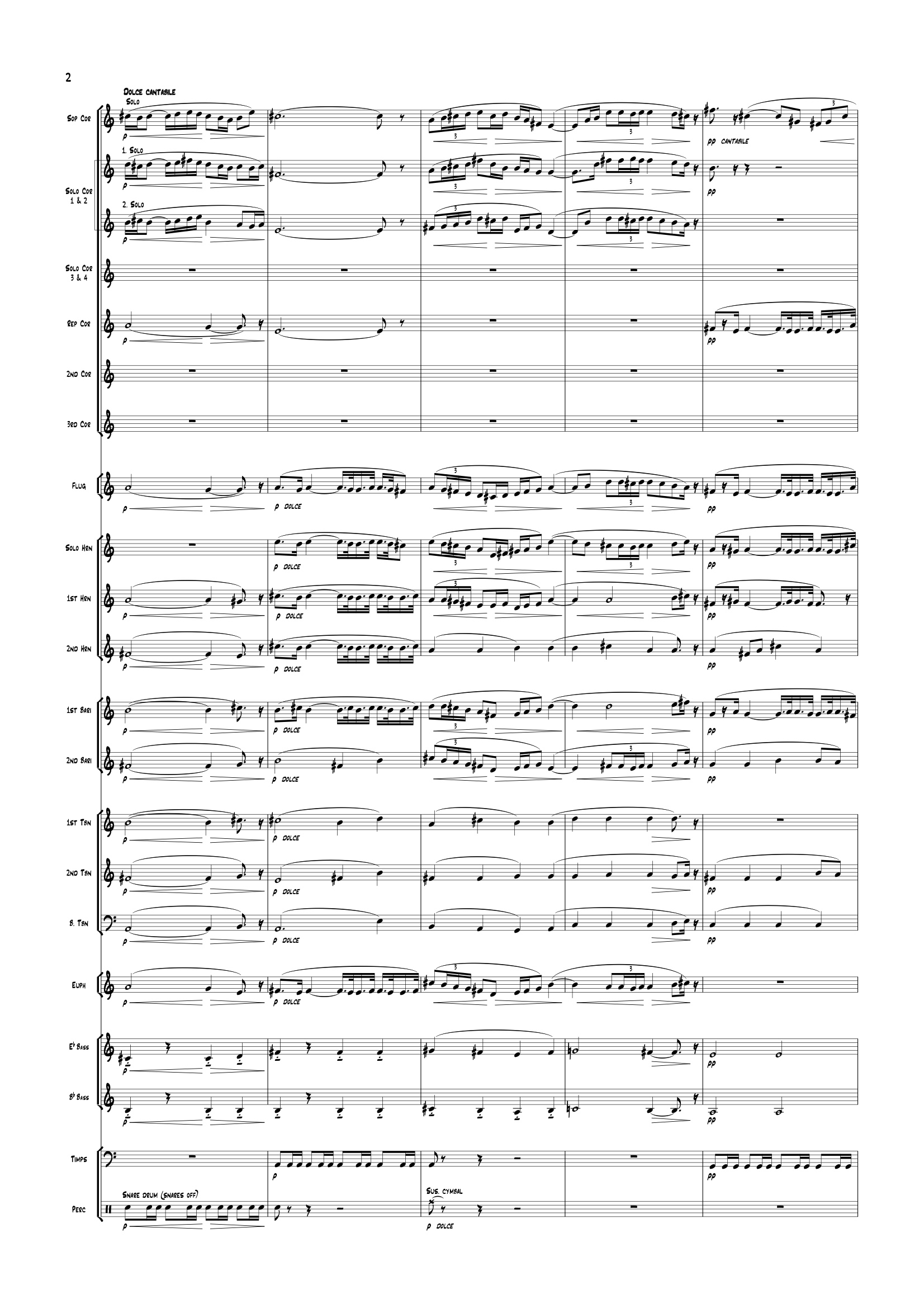 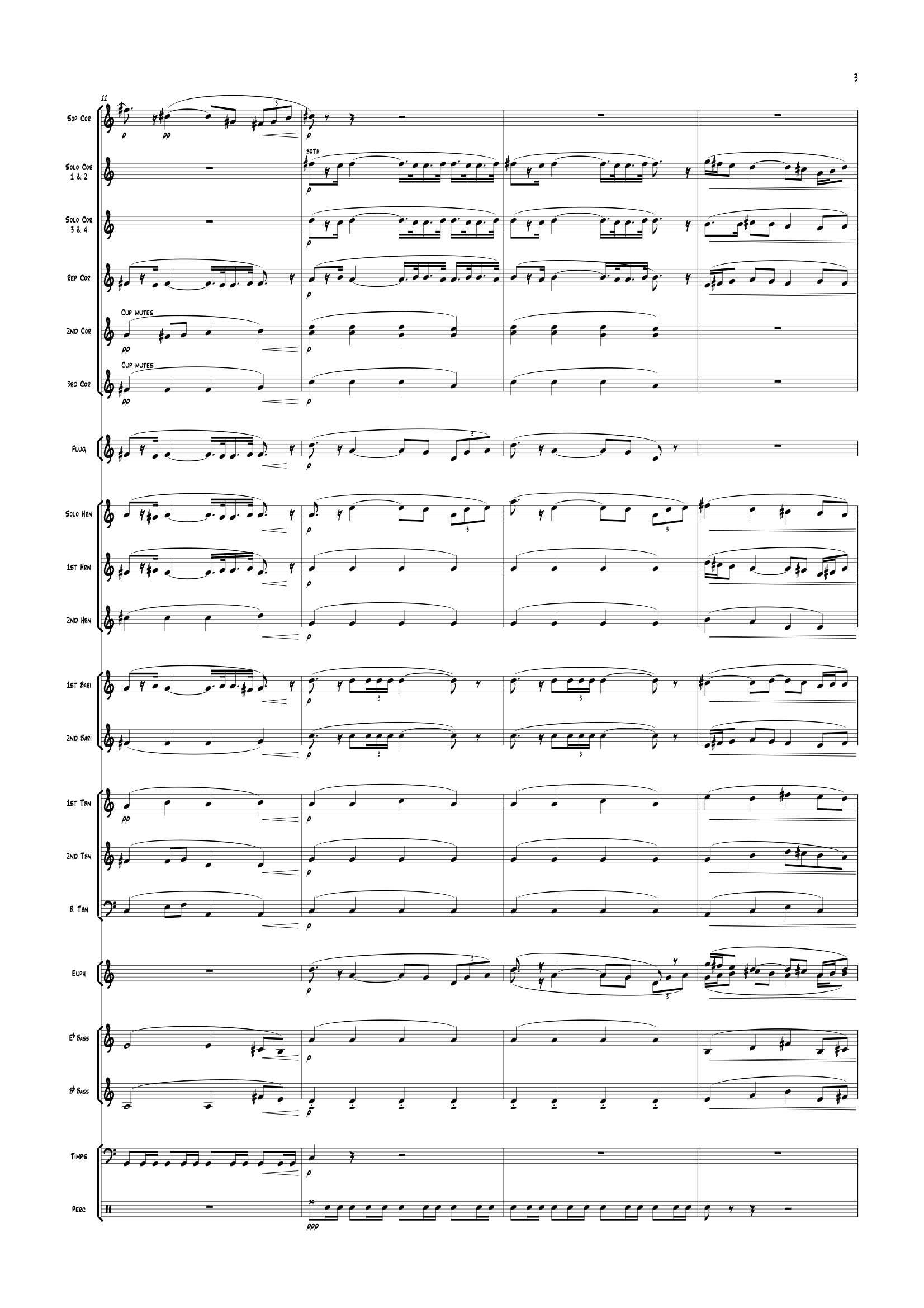