By
G. F. Handel
Arranged
Jock McKenzie
Sheet Music Plus
Price
£ 17.50
This product is out of stock.
Product is not available in this quantity.
AudioVideoListenDescription Share

This oratorio was devised as a compliment to the victorious Prince William Augustus, Duke of Cumberland upon his return from the Battle of Culloden in April 1746.

Handel wrote the 3 act oratorio, Judas Maccabeus, based on a libretto written by Thomas Morell. This oratorio was devised as a compliment to the victorious Prince William Augustus, Duke of Cumberland upon his return from the Battle of Culloden in April 1746. The libretto depicts the period 170–160 BC when Judea was ruled by the Seleucid Empire which undertook to destroy the Jewish religion. Being ordered to worship Zeus, many Jews obeyed under the threat of persecution; however, some did not, one who defied and led through thoughts of liberty and victory was their leader Judas Maccabeus.

George Frideric Handel (1685–1759) was a German-born composer of the Baroque era, famous for his operas, oratorios, anthems and organ concertos. From an early age Handel was a skilful performer on both the harpsichord and pipe organ and went on to train in Halle, Hamburg and Italy before settling in London in 1712. He went on to become a naturalized British subject in 1727. George Frideric Handel is generally spelled and used in English-speaking countries, while in Germany he is better known as Georg Friedrich Händel. He was strongly influenced by the great composers of the Italian Baroque and the German choral tradition. Handel started three successful opera companies to supply the English nobility with Italian opera. In 1737 he became ill and had a physical breakdown. After this he changed direction creatively toward English oratorio and choral music based mainly on mythical and biblical themes. Almost blind, and having lived in England for almost fifty years, he died in 1759, a well-respected and very rich man. His funeral was given full state honours, and he was buried in Westminster Abbey. Handel is widely regarded as one of the greatest composers of the Baroque era. Works such as "The Water Music", "Music for the Royal Fireworks" and "The Messiah" still remaining hugely popular. Of his four Coronation Anthems, "Zadok the Priest", composed for the coronation of King George II, has been performed at every subsequent British coronation. Handel composed more than forty operas in over thirty years, and since the late 1960s, with the revival of baroque music and original authentic period instrumentation, interest in Handel's operas has grown. 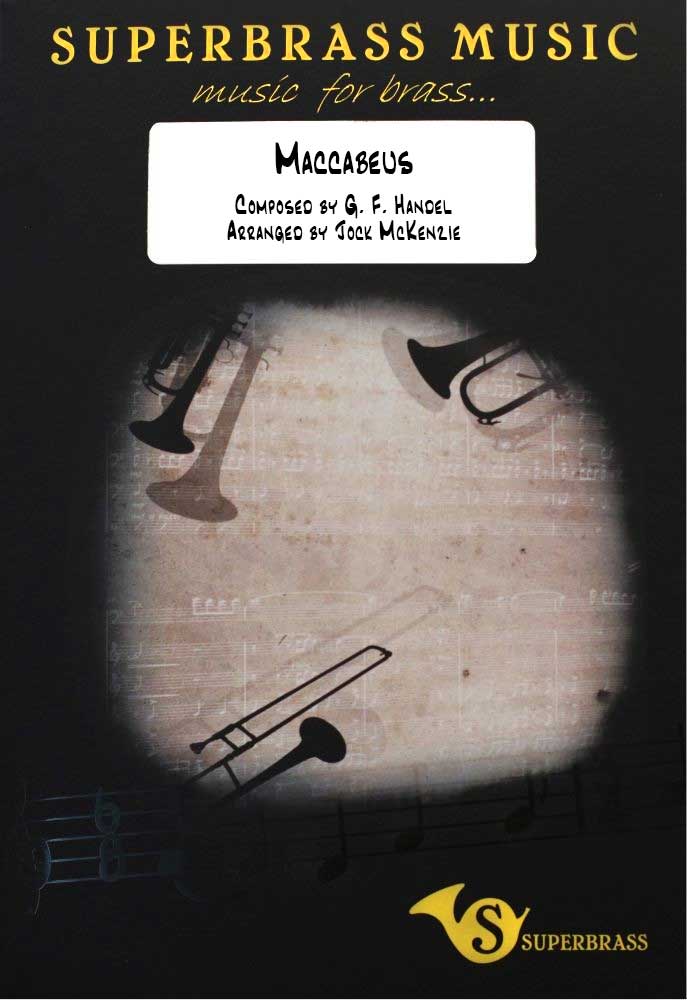 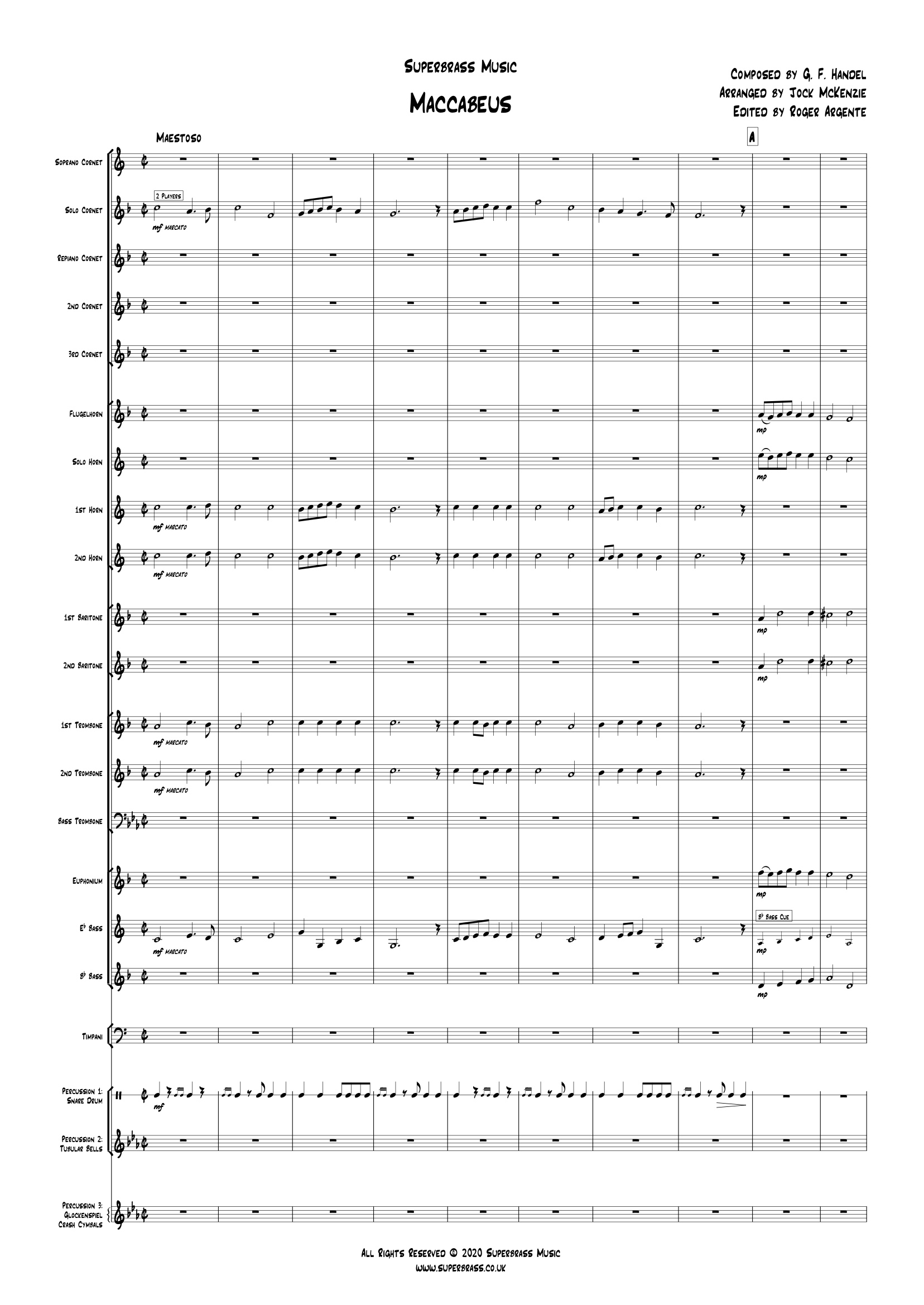 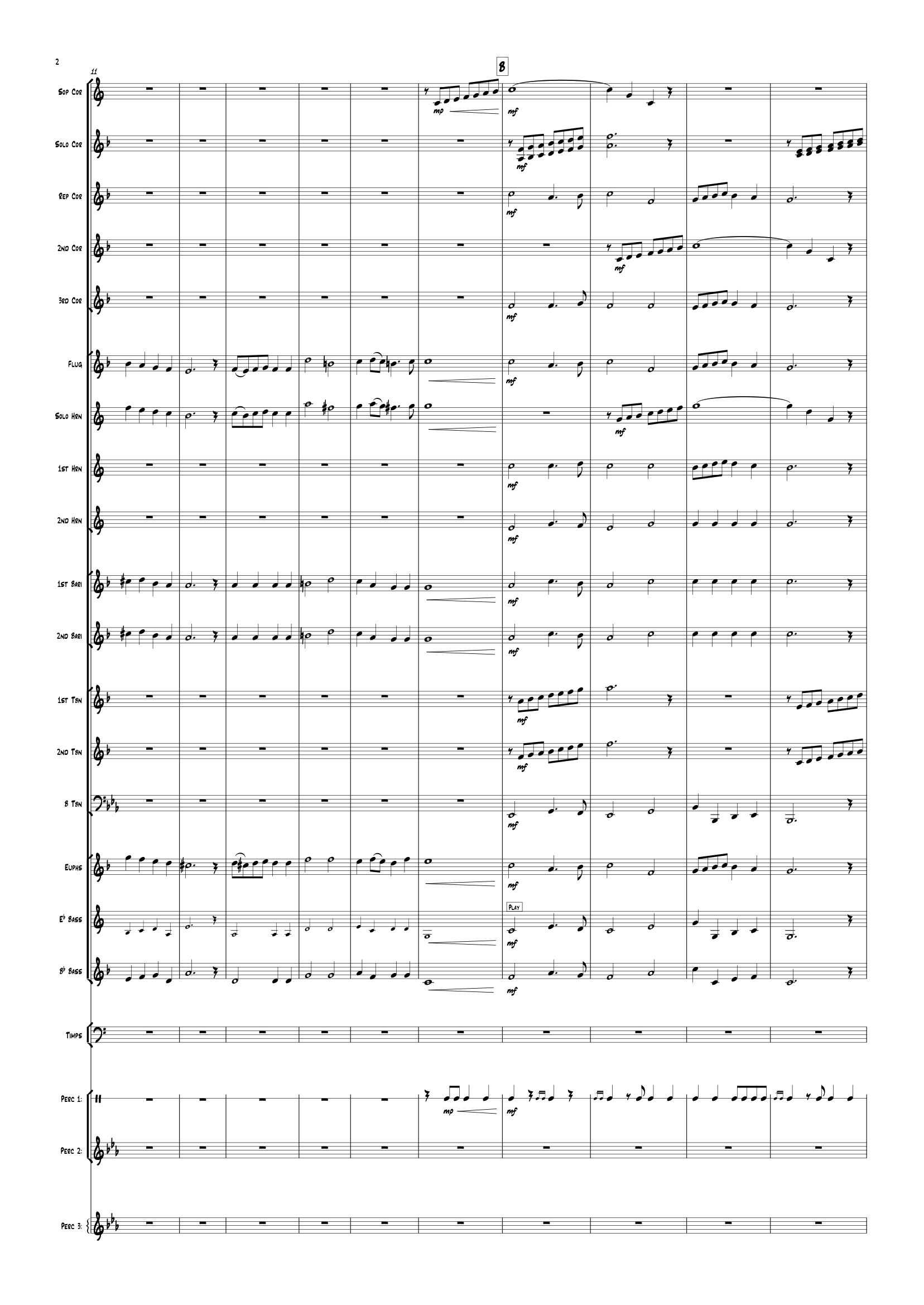 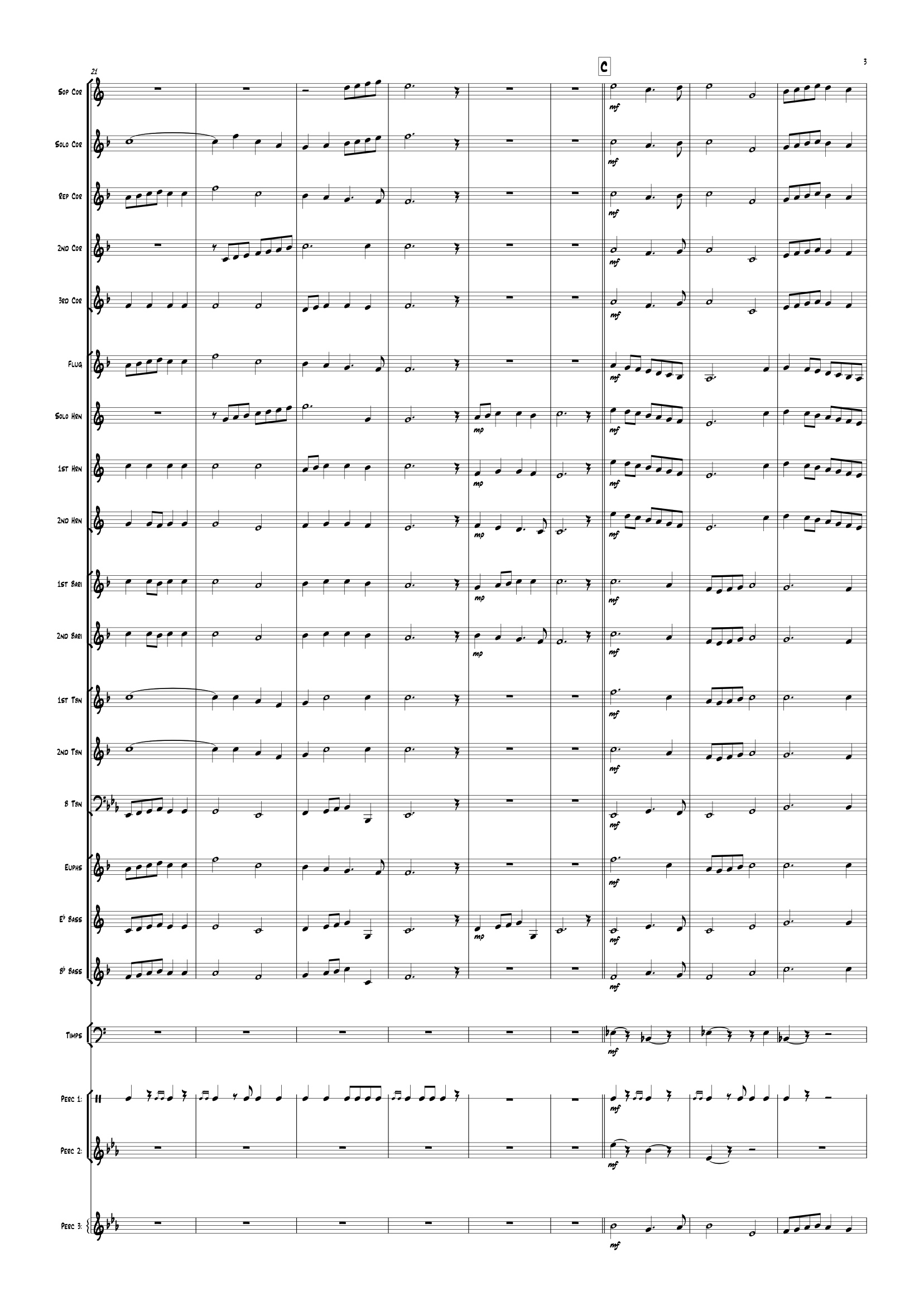