Composed by
Billy May
Arranged by
Jock McKenzie
Sheet Music Direct
Price
£ 14.00
This product is out of stock.
Product is not available in this quantity.
AudioVideoListenDescription Share

The Green Hornet is an American radio and television masked crusader and crime fighter created by George W. Trendle and Fran Striker.

The Green Hornet is an American radio and television masked crusader and crimefighter created by George W. Trendle and Fran Striker. Since its radio debut in the 1930s, the Green Hornet has appeared in numerous serialised dramas in a wide variety of manners. The character appeared in films in the 1940s, an ABC network television series in the 1960s, multiple comic book series from the1940s and a Hollywood feature film in January 2011. Though various incarnations sometimes change, in most versions the Green Hornet is the alter ego of Britt Reid, a wealthy young publisher of the “Daily Sentinel” newspaper by day, who at night goes out to fight crime as the masked "Green Hornet". Reid is always accompanied by his loyal and similarly masked partner Kato, who drives their technologically advanced car, the "Black Beauty".

William E May was born in 1916 in Pittsburgh, Pennsylvania. He was an American composer, arranger and trumpet player. He composed for film and television and wrote arrangements for many of the top singers of the swing era. While working as a staff arranger for the NBC network and then later working for Capitol Records, May wrote and arranged for artists such as Frank Sinatra, Nat King Cole, Bobby Darin, Bing Crosby, Ella Fitzgerald and Rosemary Clooney. During the 1940's big band era he worked and recorded with both the Charlie Barnet Orchestra and Glenn Miller and his orchestra. From his early musical beginnings playing the tuba in his school band he was intrigued with orchestration and arranging. May's writing often featured brisk tempos and intricate brass line’s, a distinctive feature of his style was his frequent use of the various trumpet mutes and slurping saxes. With Nelson Riddle he was involved in scoring the film scores for The Green Hornet, Batman and the Rat-Pack romp Sergeants 3. His biggest hit as a composer was the children's song "I Tawt I Taw A Puddy Tat", which he recorded with Mel Blanc in 1950. 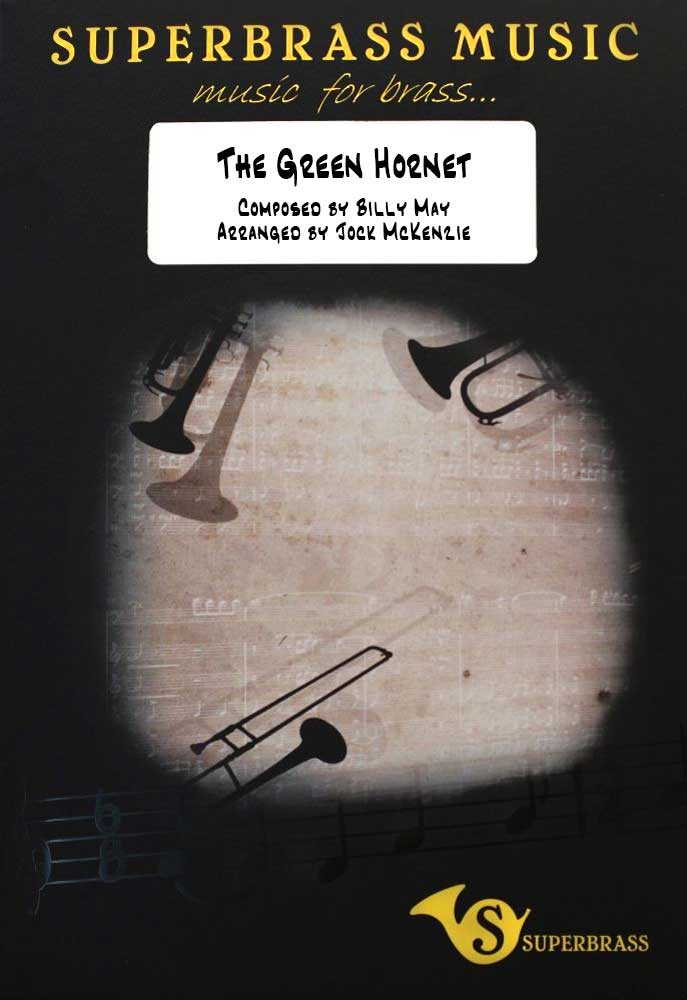 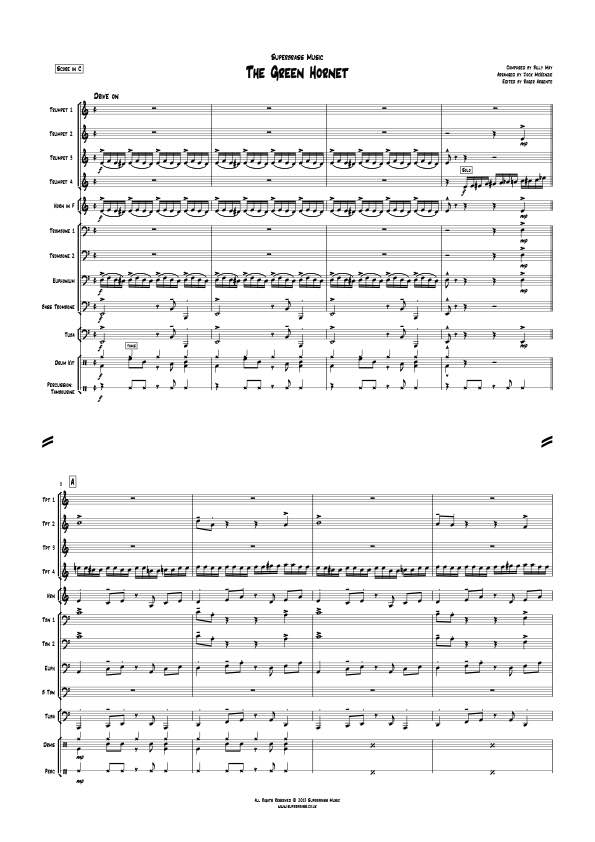 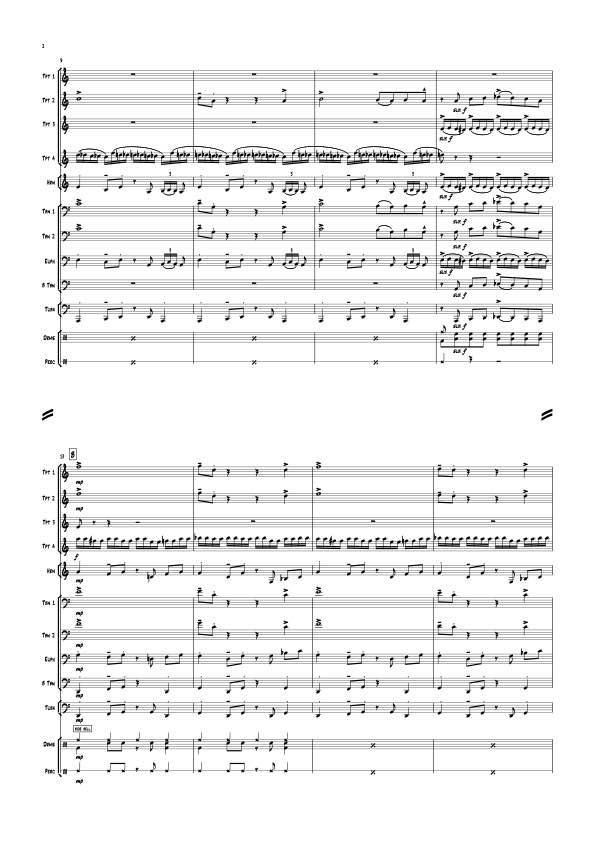 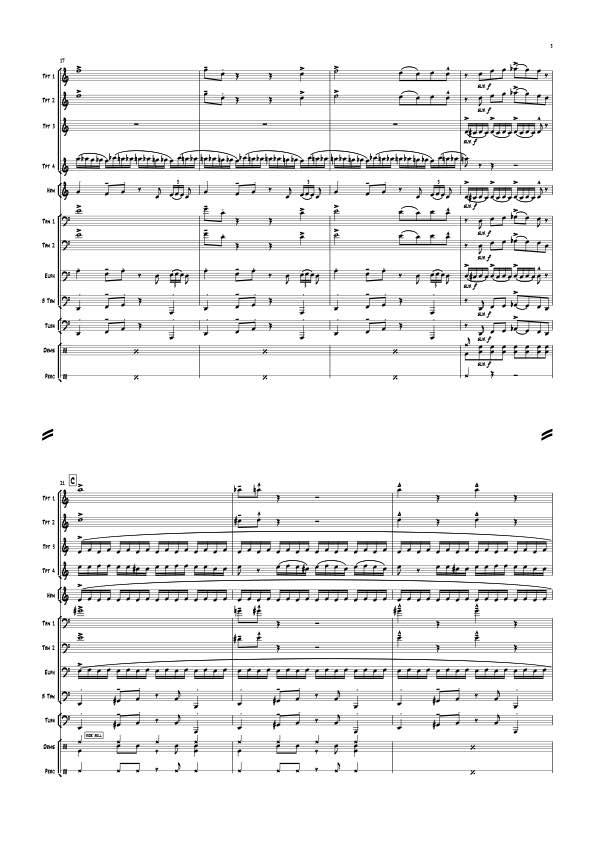