By
Antonio Carlos Jobim
Arranged
Jock McKenzie
Sheet Music Plus
Price
£ 20.00
This product is out of stock.
Product is not available in this quantity.
AudioVideoListenDescription Share

Wave is the first track on Antonio Carlos Jobim’s third and most successful album of the same name.

Wave, also known as ‘Vou te Contar’ in Portuguese, is the first track on Antonio Carlos Jobim’s third and most successful album of the same name. It was recorded in 1967 as an instrumental number but in 1970, English lyrics were added for Frank Sinatra to sing and record it. Along with Frank Sinatra this beautiful laid back Bossa Nova has been covered and recorded by none other than Oscar Peterson, Sarah Vaughan, Ella Fitzgerald, Mel Torme but the inspiration for this fine arrangement comes from a version done for Buddy Rich and his Big Band which was played by the great Los Angeles Bass Trombonist Bill Reichenbach.

Antônio Carlos Brasileiro de Almeida Jobim was a Brazilian composer, arranger, singer, pianist and guitarist best known for writing one of the most recorded tunes ever written, ‘The Girl from Ipanema’. He wrote most of the songs on the 2 Getz/Gilberto albums of the early sixties, the first of which is still one of the best selling Jazz recordings of all time. He was awarded a Grammys Lifetime Achievement Award and is the creative and driving force behind the Bossa Nova style. Jobim has left behind a legacy of Jazz and Pop songs so well crafted that it surely puts him in the running as one of the most important songwriters of the 20th century.

This arrangement is great vehicle for either the Bass Trombone or the Euphonium. 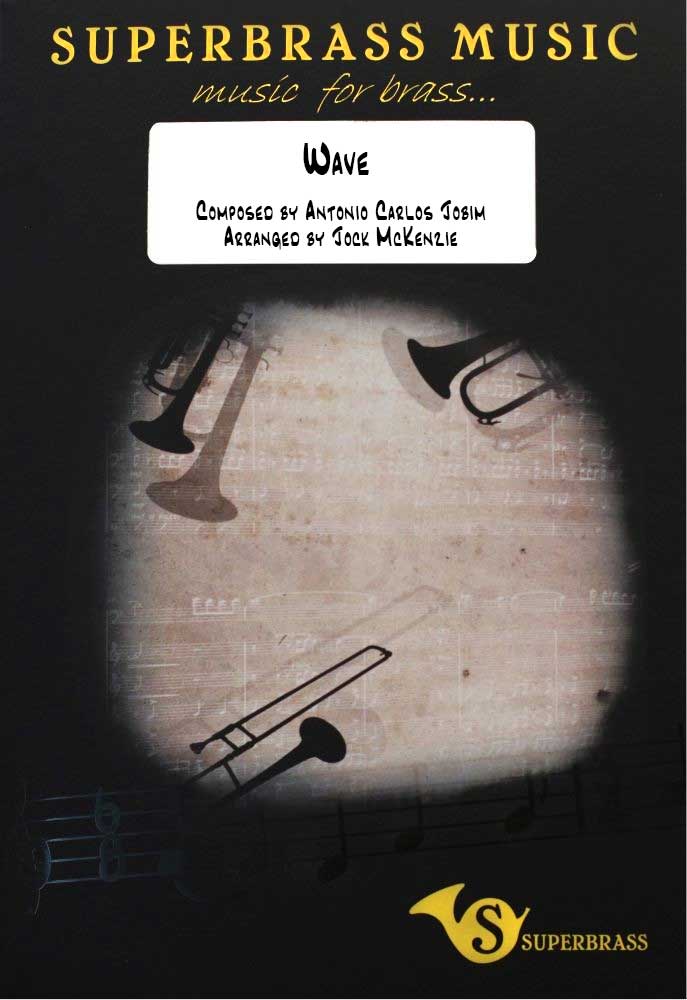 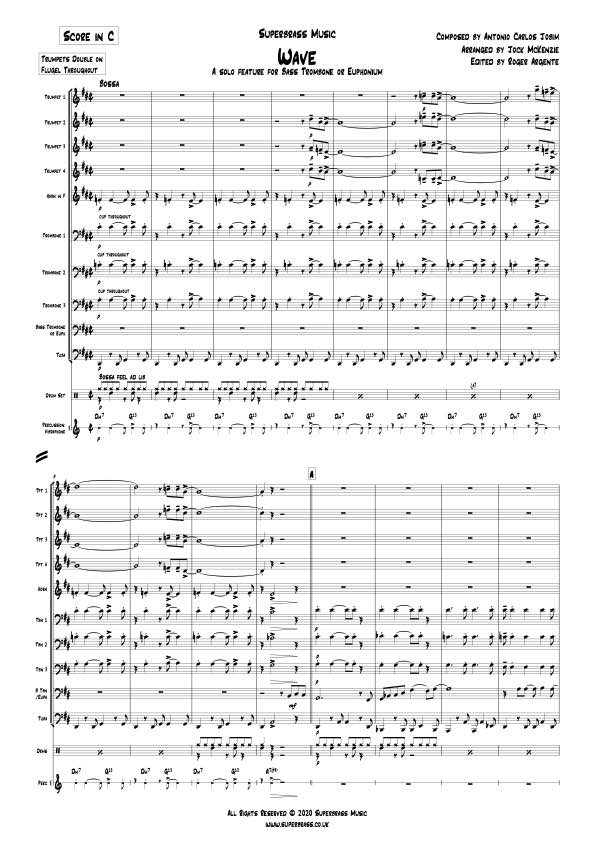 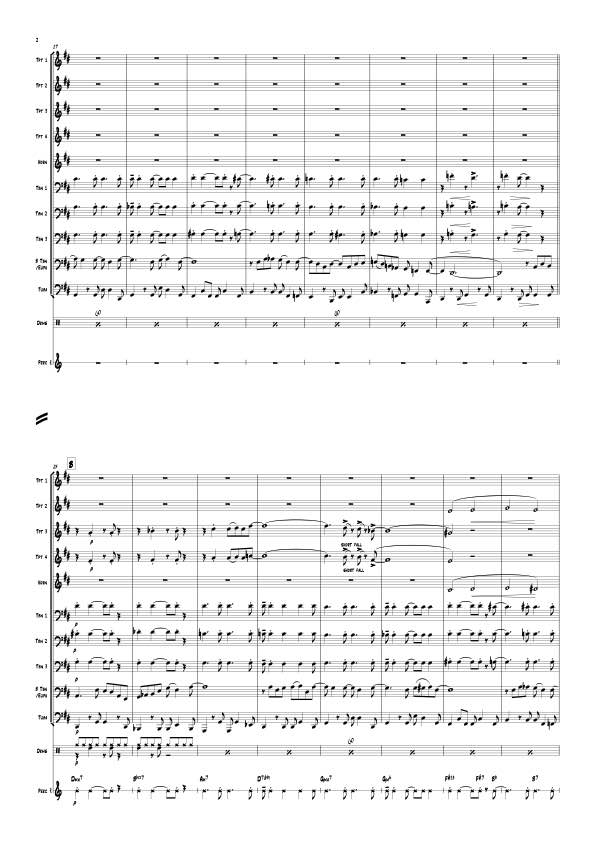 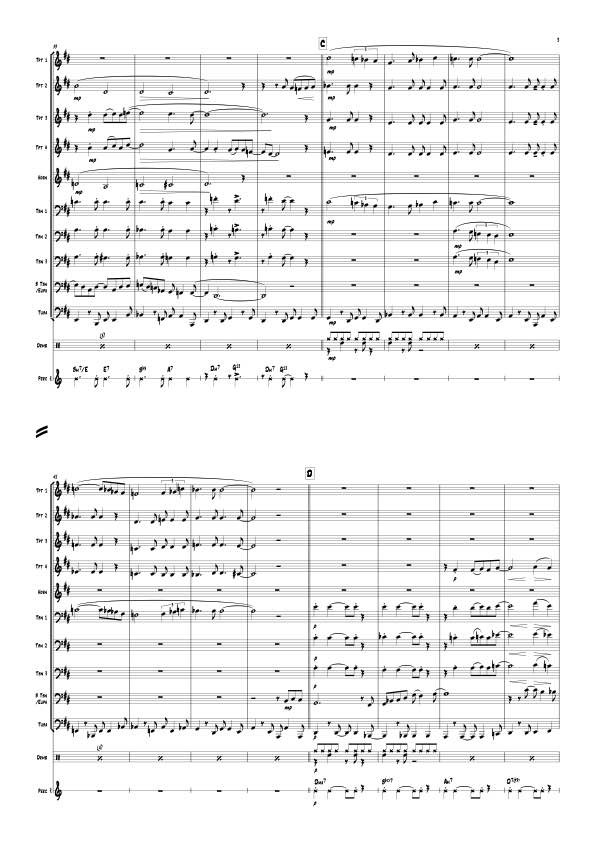